From Junior School to Trinity College

Fairlop Junior School Brass Band was founded amid a violent thunderstorm on 20th June 1968, the brainchild of the school's music teacher, Dennis Carney. After the Band had been in existence for two years, it faced the dread of all school bands, namely losing players as they progressed to other schools.

Such was the enthusiasm of the players and Dennis Carney that it was decided to run the band independently from the school, and Fairlop Junior Brass Band was Born. The tie with Fairlop Junior School was very strong and for this reason, for many, many years entry to the Band was available only to current or former pupils of the school. As the players grew older the “Junior” was dropped from the title and the entry criteria dropped.

In the early years, the Band’s progress was going very steady, but during this time firm foundations were being laid. From the early 1990’s contest success started to be achieved and this decade saw a steady stream of trophies and titles won by the band.

We're on our way to Wembley...

In 1995, the band qualified for the National Brass Band Championship Finals being held at the Wembley Conference Centre.

Since then the Band has continued to progress, qualifying in 1997 and 1998 for the Second Section National Champion Finals. The highest honour the Band have received gained no silverware, but promotion in 1999 to the National First Section.

To Infinity... and Beyond!

The first Fairlop Brass CD (The Fairlop Collection) was recorded in 2002 and although we are a relatively unknown amateur band, we managed to sell nearly 500 copies. This CD was also taken into Space by the Astronaut Brother-in-Law (Dr. Piers Sellers) of one of our Bass players (Allison Greenwood), where it was played twice on the Shuttles sound system whilst orbiting the earth!

Dr. Sellers with 'The Fairlop Collection' CD several miles above the Earth

In Germany we gave our first (and I think only) performance on a revolving stage at Kurpark, Bad Neuenahr, as well as performing at the Burgplatz, Linz am Rhein (an impromtu playing of 'Ein Prosit' bought trays of drinks for the thirsty and thankful players).

In France we played on the Square Jean XXIII in Paris, as well as the Fantasyland stage in Disneyland Paris.

In Italy we stayed in a hotel halfway up a mountain overlooking the beautiful Lake Guarda. We played to an appreciative audience and a swarm of midges at the stunning Malcesine lakeside stage, and drove north to play as part of festivities in Levico Terme on a balmy summer night.

In Spain, the band also played an outside concert at Stiges along the coast from Barcelona, to a modest but appreciative crowd. In Barcelona itself we played an epic concert at the Parc de la Ciutadella that will live in the memory of all that were there. The band played a peice of music penned by one of our players called 'Catalonian Suite' that led to mass audience participation and a huge standing ovation from a crowd of well over 1000. 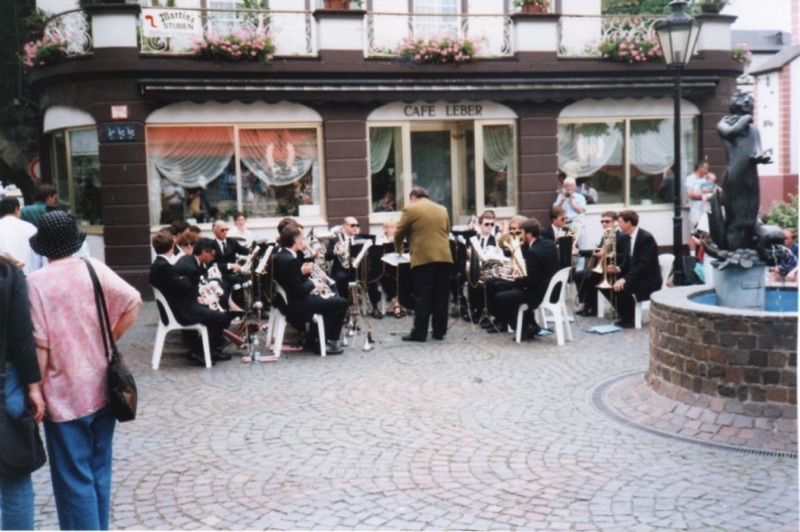 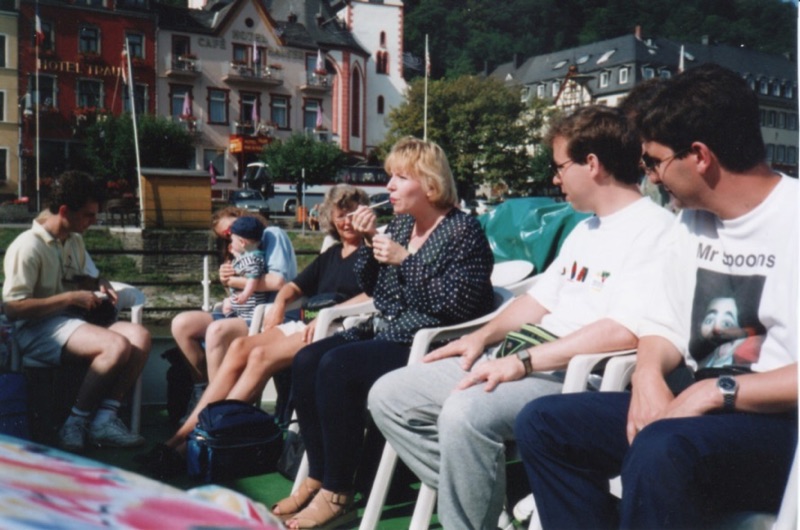 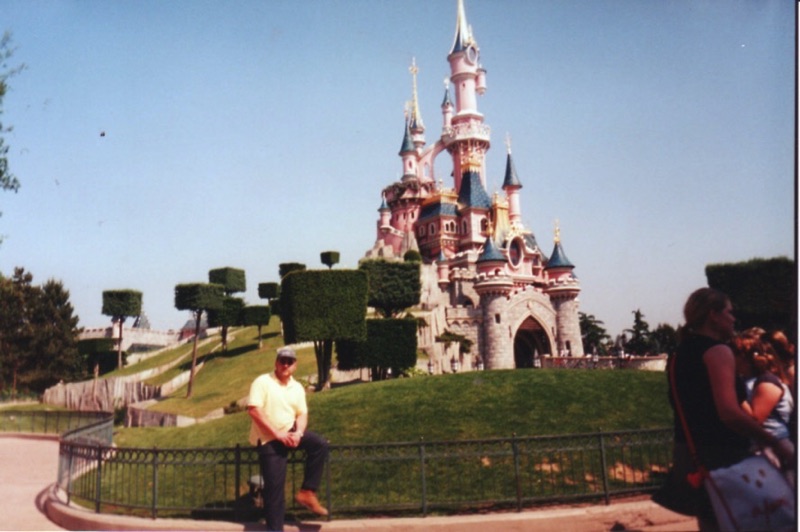 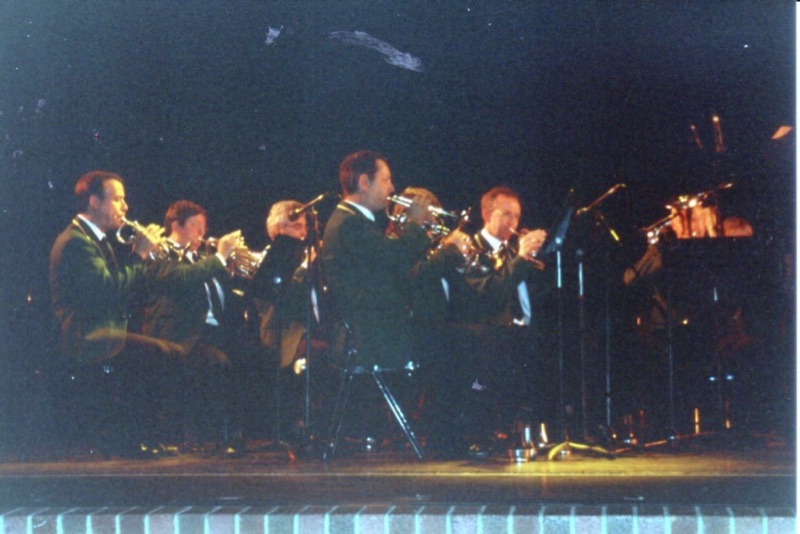 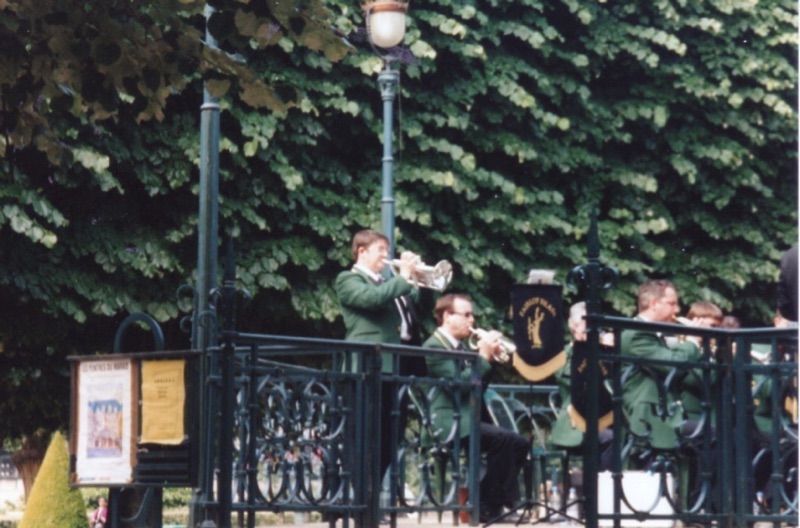 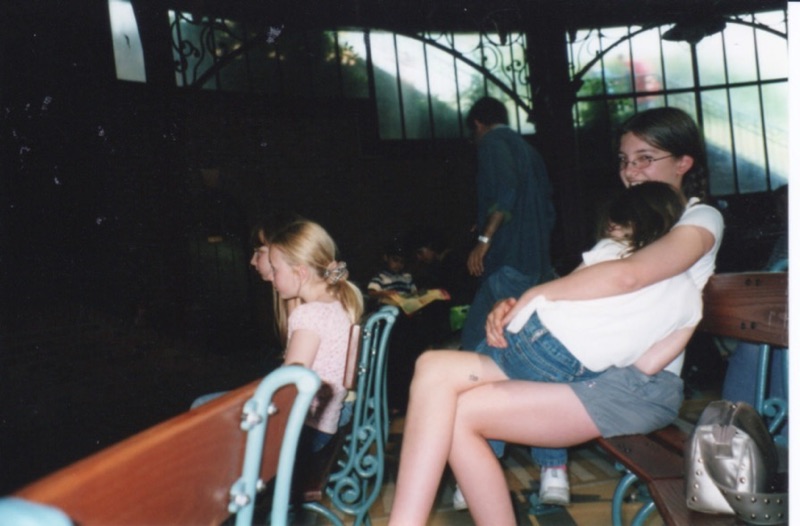 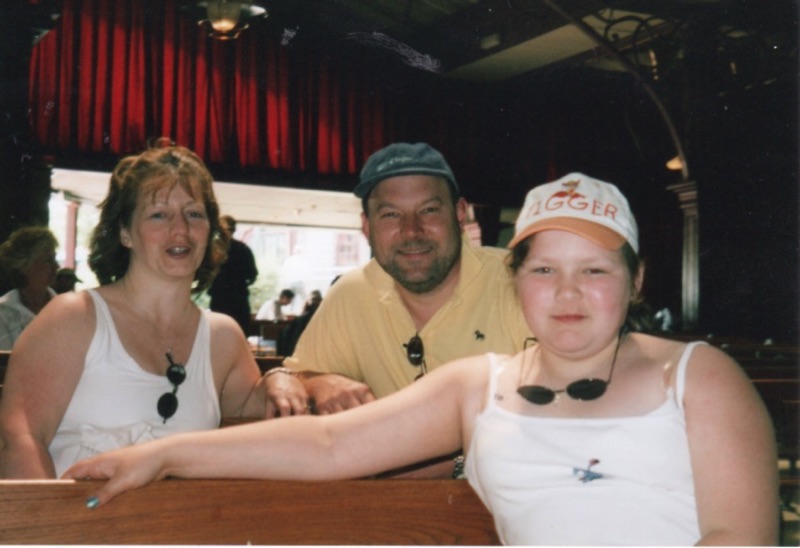 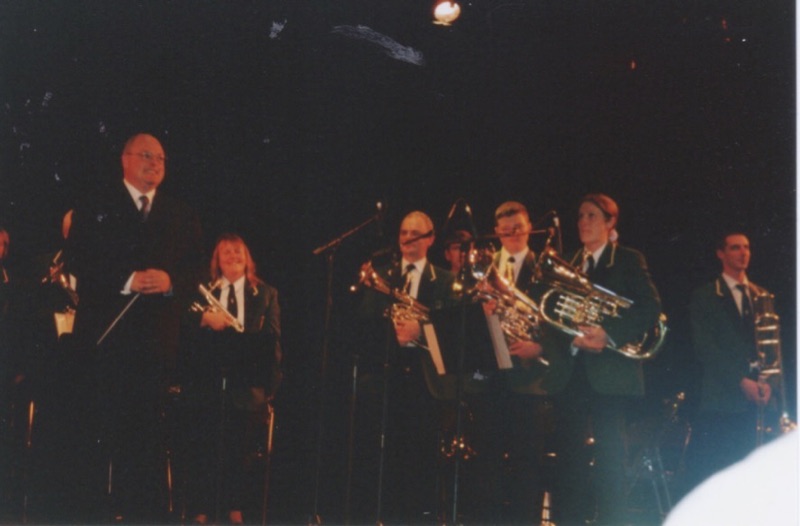 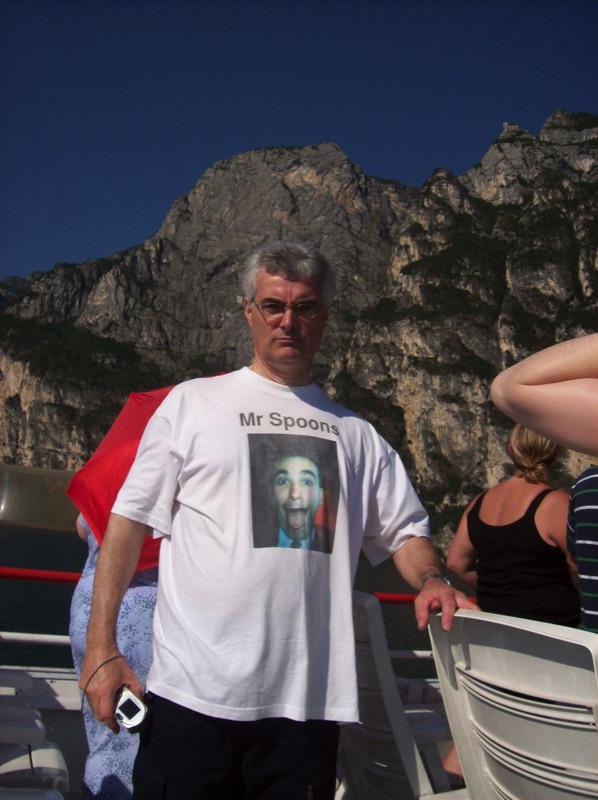 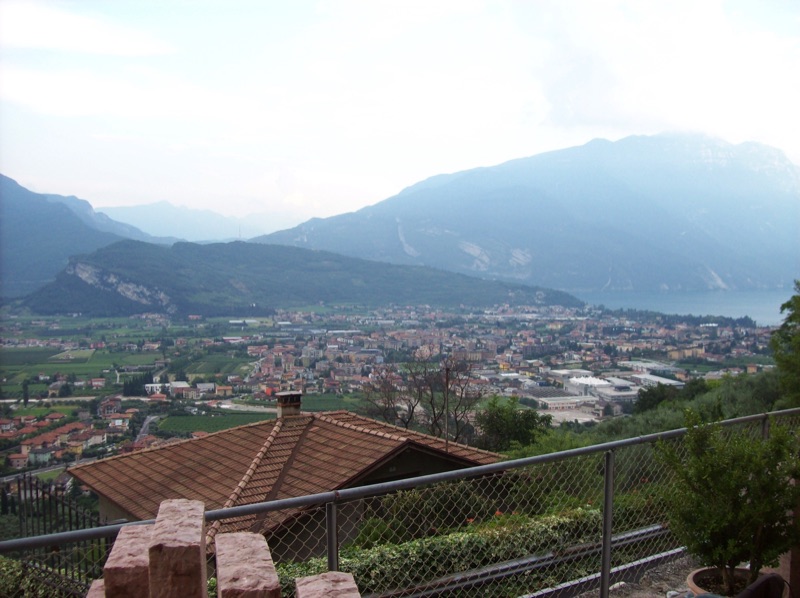 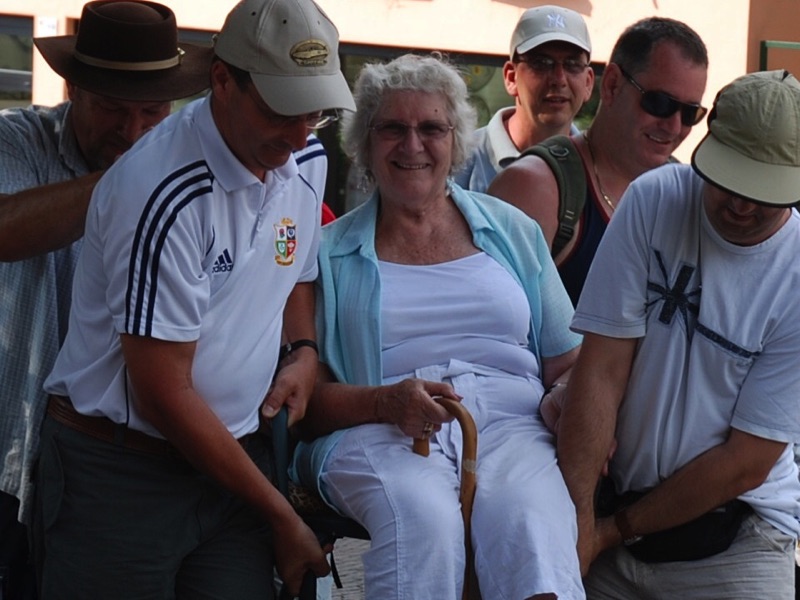 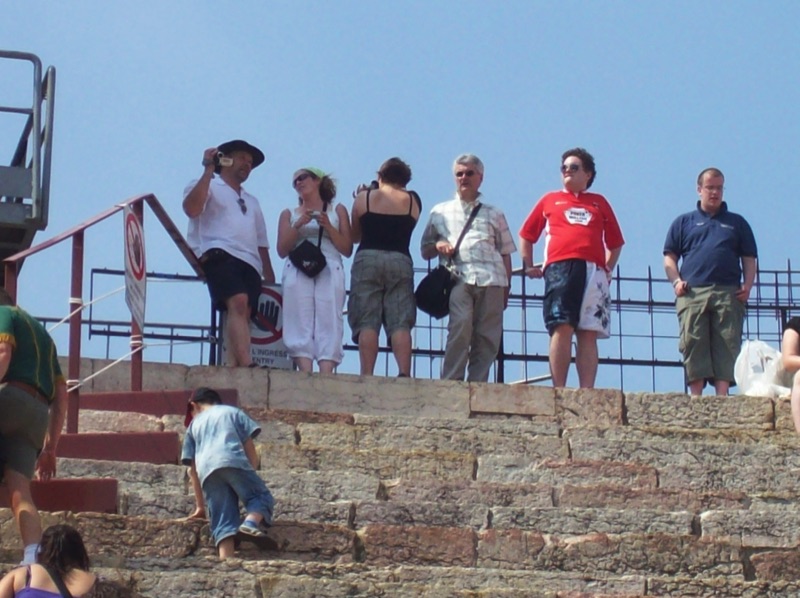 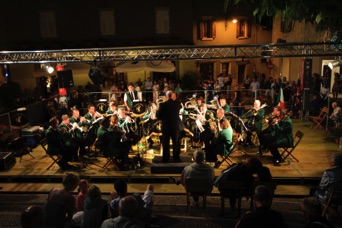 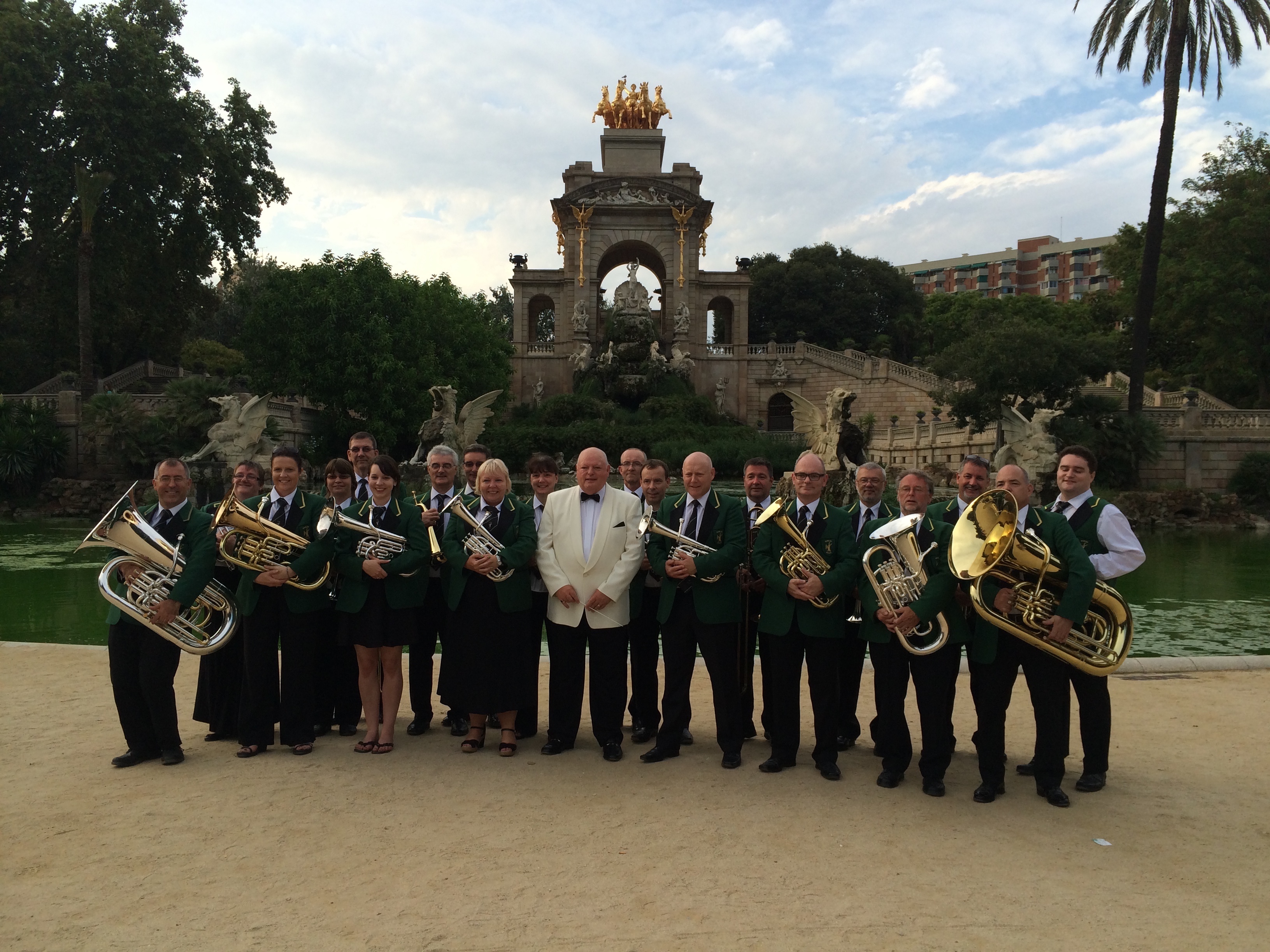 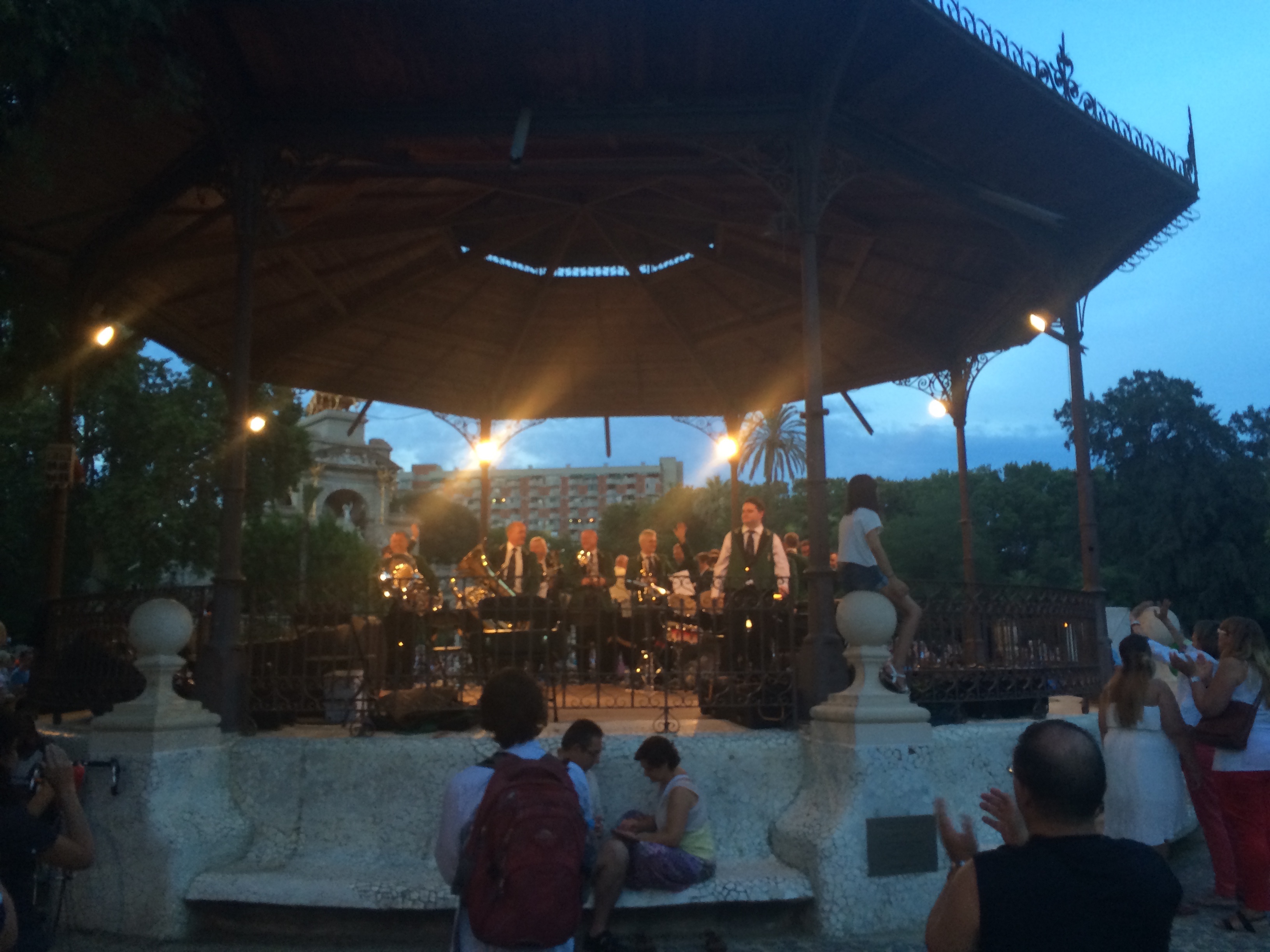 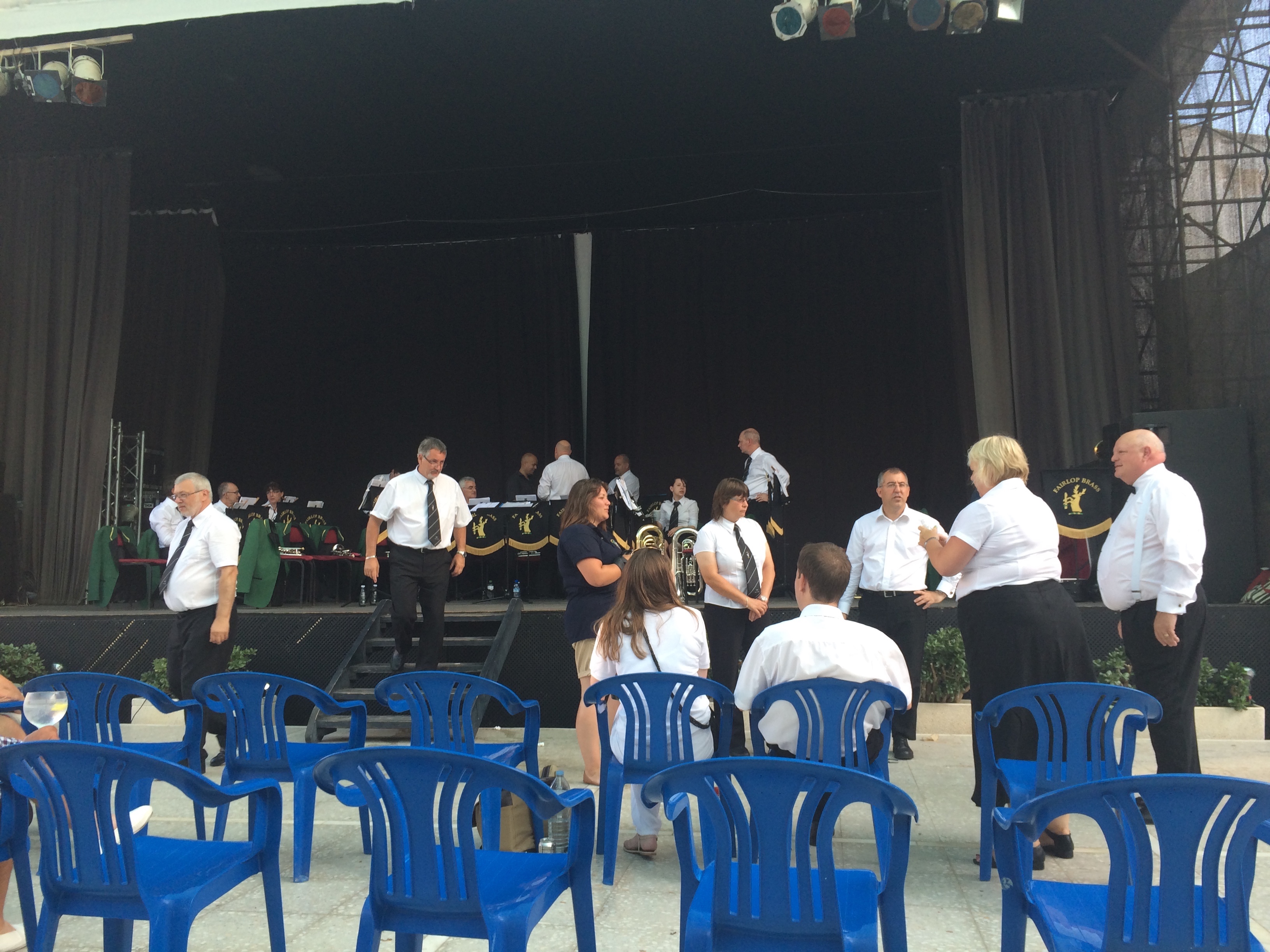 In 2018 the band celebrated their 50th anniversary with a concert at Trinity College Chapel in Cambridge. An unforgettable experience for all who attended. Emotional and evocative; Kevin chose some superb peices to show off the band's range within an accoustically perfect setting.

The summer sun and promise of some wonderful music encouraged a  huge crowd of followers to attend, which included a large number of ex-players who still retain fond memories of playing in the Fairlop family.